By Debra Chong | Malaysian Insider | KUALA LUMPUR, Nov 4 2009
— At last, Pakatan Rakyat (PR) has taken a big step towards formalising its alliance in order to go head on with Barisan Nasional (BN) as a registered coalition at the next general election.
The Malaysian Insider understands that officials from the PR alliance handed in their application to be made a formal coalition to the Registrar of Societies (RoS) some time earlier this week.


According to government sources, some 10 names each from DAP, PAS and PKR were listed in the registration form, together with a list of common objectives, which are expected to be laid out when the alliance holds its first convention next month.

A logo bearing a “rising sun” was also tendered — signalling a “new dawn” for the country — as the fledgling opposition front's symbol against BN's dacing, or scale.

The PR bloc believes its application this time will pass muster, based on the new stand taken by the Registrar of Societies Datuk Md Alias Kalil.

Md Alias had publicly stated that the previous reading of Section 2 of the Societies Act 1966, which states any coalition of political parties must have at least seven political parties as members to be registered did not apply.

The loose alliance of PKR, DAP and PAS first came together in the wake of the landmark March 8 general election last year, which saw its members wrest control of four key states from BN in spite of fundamental differences in philosophies.

But it remains to be seen if PKR, PAS and DAP will be able to settle their various spats within their respective parties as well as with each other and present a force capable of challenging BN.

The growing infighting within all three parties — from Sabah PKR leaders quitting in protest against heavy-handed treatment from its peninsula-based central leadership to frequent eruptions between the religious PAS and socialist DAP — has only served to diminish their viability in the eyes of the increasingly weary and wary public.

PR will need to keep in mind that many of the votes cast were also an act of protest against BN for perceived arrogance.

But under Datuk Seri Najib Razak, BN has managed to claw back some support for the ruling coalition. 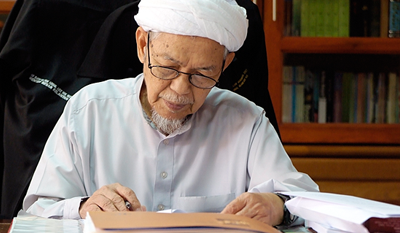 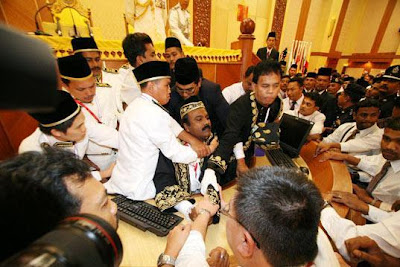 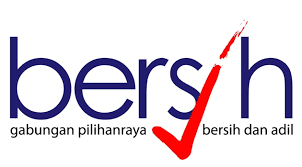 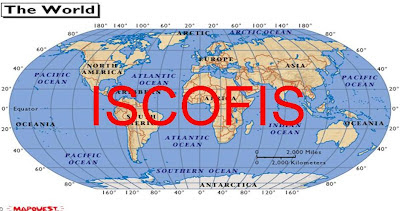 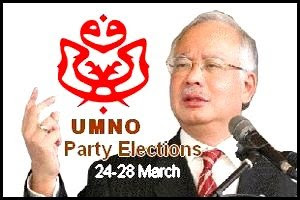